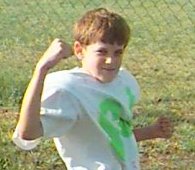 You are right - I have gotten extremely lazy on adding to my blog... Well - we have a MySpace now too. My lovely wife will keep that one up - I have my hands full here.
All is well on the home front. Kids are doing good in school. We are going to Lampasas for Thanksgiving to see Granpa. We went to Orlando for summer vacation (Universal Studios). Was a lot of fun. Renee & I bought a timeshare. Now all we have to do is find the time to use it. Renee's boys have been doing alot of racing this summer - we just got back from Enid Sunday (Last Race). They didn't do too good, but we all had fun. Matthew and Patrick are playing football but neither team has seen a win yet (gulp). Patrick is moving off to Northeastern State for the Spring Semester. Matthew has been plagued with injuries so out virtually all of the season (broken hand, twisted ankle & dislocated shoulder. Rachel just started Basketball practice with the games starting really soon...
The new office is going good - we should be moving in early December (I hope). Can't think of much more to add now, so will close - Hasta La Vista... Mark & Renee'
Posted by Haralson Family News at 10/31/2006 04:18:00 PM No comments:

There is a new angel in heaven. Mom passed away unexpectedly last Friday. She had been in the hospital treating a skin condition and developed an infection. Complications arose in the treatment and she didn't survive. We were in Orlando on vacation when Leah called and told me to come as soon as possible. We are still in shock.

Mom was the one who did most of the website work for me and added photos when I had new ones. I hope I can keep this current without her. She was so talented with these websites! She was really talented in all she did... Mom would shear a sheep or goat and make a sweater - start to finish. I will always be so proud of all her amazing accomplishments. Bye Mom - I'll miss you alot! Love Always - Mark
Posted by Haralson Family News at 7/11/2006 04:26:00 PM 2 comments: 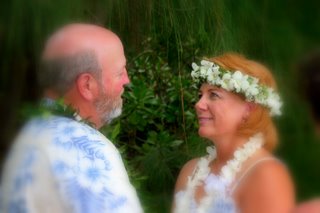 All is well in the Oklahoma Panhandle. Renee' and I were married last week in Kauai. What a great place. We had problems getting there (United Airlines) but once there we had a wonderful time. 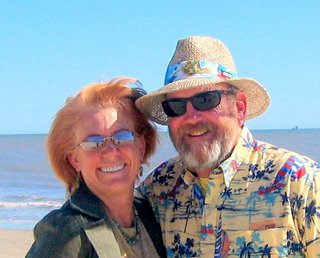 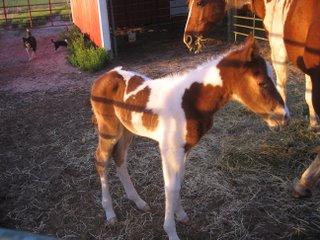